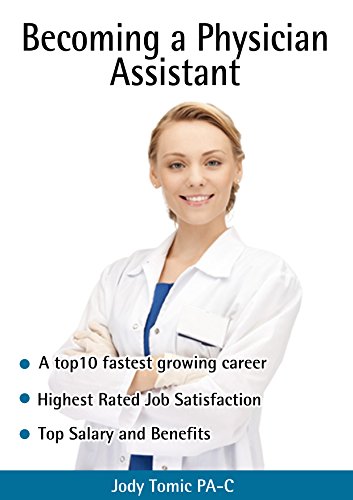 When discussing physician assistant vs nurse practitioner salary differences,  few people can actually point them out, let alone discuss the differences in salary. The fact of the matter is that both of these separate professions are similar in certain ways, while quite different in others.

Most importantly, both of them provide great career alternatives to individuals who want to work in advanced healthcare, but don’t want to become physicians. On a basic level, it is important to keep in mind that nurse practitioners (NP’s) attend nursing schools, while physician assistants (PA’s) attend medical schools or other centers of medicine. Due to this fact, the philosophies of the school graduates are quite different between the two, and so are their future salaries.

This year, both physician assistants and nurse practitioners have good reason to rejoice, since both groups have experienced an increase in full time salaries in the past year. According to the National Salary Survey of PAs and NPs, the full time salaries grew by more than 5 thousand dollars for each one of the professions.

The 2014 numbers represent quite an impressive increase from only two years ago, when NPs made over $8,000 less than last year. PAs also experienced an increase during the last 2 years – over $13,000!.

In the previous year, men still out earned women in both of these professions. For physician assistants,  the gender gap was reported to be 16.68%. For nurse practitioners, the gap was at 9.48%. PAs who are males reported the most earning in the last year at around $116,000, while the lowest annual earning by nurse practitioners were women, just shy of $98,000 a year. In addition to that, male PAs also enjoy the biggest wage increases, over 9% the previous year, while women had a smaller increase of only 3%.

As you can readily see, when you look at the physician assistant vs nurse practitioner salary there really isn’t a lot of difference.

Explore a Career in Nursing